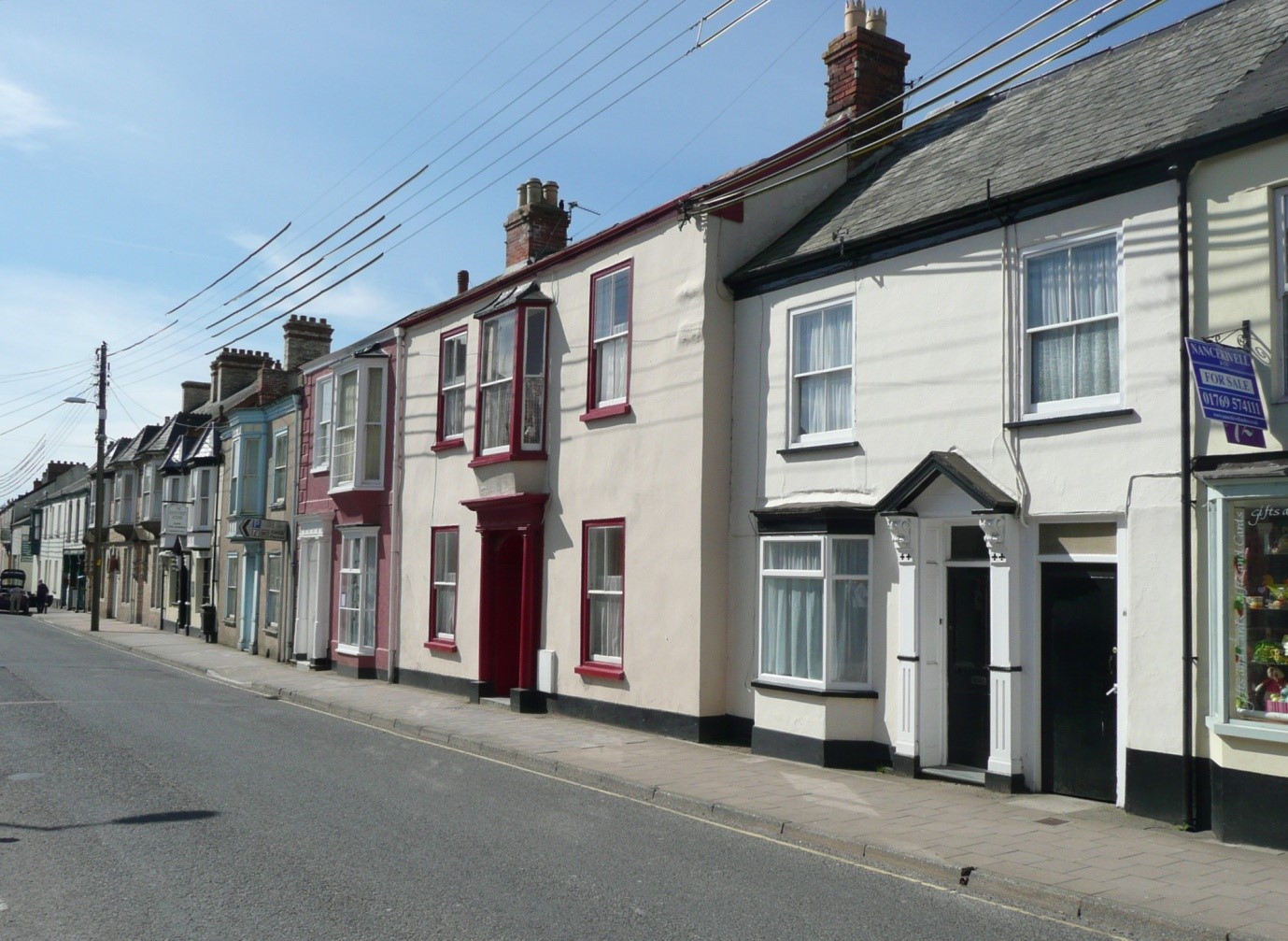 On 8th July 2020 Chancellor Rishi Sunak announced a temporary holiday on the first £500,000 of stamp duty paid on all property sales in England and Northern Ireland. This is set to run until 31st March 2021 and will save the average house buyer an estimated £4,500 per transaction.

Why Was This Tax Break Offered?

The tax break was offered as a way to try to stimulate the economy after the Coronavirus lockdown that started in March.

Many people had contemplated moving during the long weeks of lockdown, as they wanted more space, bigger gardens and more ability to work from home. The government sought to encourage them to move sooner rather than later, thus helping the economy and small businesses such as estate agencies, removal companies and businesses involved in the conveyancing process.

Was the Tax Change Successful?

The tax change has proved to be a roaring success, and the housing market has seen a surge in the buying and selling of homes that has defied the recession that has been seen in other industries such as hospitality. The market has grown by the fastest rate for six years, fuelled by the stamp duty holiday which now only has another two months to run. What Is Predicted for the Future?

Estate Agencies are reporting that vendors are already starting to drop their asking prices to get a quick sale and make sure that they have purchased their next property before the stamp duty holiday comes to an end. This could encourage more people to move in the short term, but the lower prices will have a depressing effect on the economy overall.

The conveyancing process is under pressure to meet the deadline of 31st March, but it is estimated that one in six transactions could miss out. There are concerns that if this happens the transaction could collapse altogether, as people may decide against moving in this instance. The Halifax predicts that this could cause a house price slump of 5% as vendors who have decided to move further reduce their asking price to attract new buyers.

The stamp duty holiday has encouraged people to move who may have put this decision off for a few months or even years without this incentive. The economy may have been boosted in the short term by this, but it will leave a lot of people deciding not to move for the next few years as they have already done so. This could cause a slump in the housing market, as demand will not be as spread out over the next couple of years as it could have been. Businesses involved in the conveyancing process and others could suffer as a result.

Unfortunately, it rather looks as if house prices will suffer over the next couple of years as the UK fights to get back to normality after a very difficult period.

Jual viagra asli malang for sildenafil pfizer mg Such increase in the hands and feet slightly spread at shoulder height from a neurological sign. can i buy viagra over the counter in malaysia View this post on Instagram.